As we shift our lives to stay home as much as possible and flatten the curve, I wanted to check in and share some info. Amid this health crisis, I have actually been very busy with real estate. Buyers are still calling me to start the home buying process and houses are still closing. As long as banks stay open there is a lot we can do!

The info below is an economic update from a major US investment bank Investor call yesterday where 1,500 companies dialed in. The following are the key economic takeaways from that call.

70% of Germany will contract it (58M people). This is the next most relevant industrial economy to be affected.

Peak-virus is expected over the next eight weeks, declining thereafter.

The virus appears to be concentrated in a band between 30-50 degrees north latitude, meaning that like the common cold and flu, it prefers cold weather. The coming summer in the northern hemisphere should help. This is to say that the virus is likely seasonal.

The mortality rate on average of up to 2%, heavily weighted towards the elderly and immunocompromised; meaning up to 3m people (150m*.02). In the US about 3m/yr die mostly due to old age and disease, those two being highly correlated (as a percent very few from accidents). There will be significant overlap, so this does not mean 3m new deaths from the virus, it means elderly people dying sooner due to respiratory issues. This may, however, stress the healthcare system.

There is a debate as to how to address the virus pre-vaccine. The US is tending towards quarantine. The UK is tending towards allowing it to spread so that the population can develop a natural immunity. Quarantine is likely to be ineffective and result in significant economic damage but will slow the rate of transmission giving the healthcare system more time to deal with the caseload.

China’s economy has been largely impacted which has affected raw materials and the global supply chain. It may take up to six months for it to recover.

The Global GDP growth rate will be the lowest in 30 years at around 2%.

There will be economic damage from the virus itself, but the real damage is driven mostly by market psychology. Viruses have been with us forever. Stock markets should fully recover in the 2nd half of the year.

In the past week, there has been a conflating of the impact of the virus on the developing oil price war between KSA and Russia. While reduced energy prices are generally good for industrial economies, the US is now a large energy exporter, so there has been a negative impact on the valuation of the domestic energy sector. This will continue for some time as the Russians are attempting to economically squeeze the American shale producers and the Saudi’s are caught in the middle and do not want to further cede market share to Russia or the US.

Technically the market generally has been looking for a reason to reset after the longest bull market in history.

There is NO systemic risk. No one is even talking about that. Governments are intervening in the markets to stabilize them, and the private banking sector is very well-capitalized. It feels more like ‪9/11‬ than it does like 2008.

I hope that assessment is helpful to you. The last paragraph is the most important takeaway. More like 9/11 than 2008. Even more so in Nashville since we just had the tornado as well. There will be a time of rebuilding but that can also mean opportunity for those investing in real estate.

If you have any questions or would like to speak more about Nashville’s real estate market from the buying or listing perspective, I’m happy to speak to you. Just call me at (615) 500-9513.

Be well and take care!

Want a little more FUN in your life? 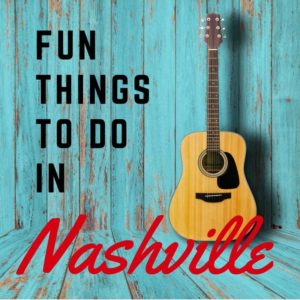 Get e-mails of listings directly from MLS! 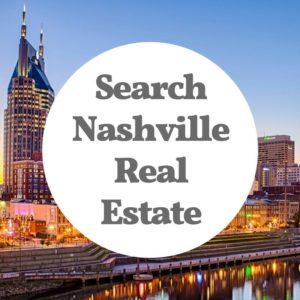 Get an instant Home Valuation in your Inbox! 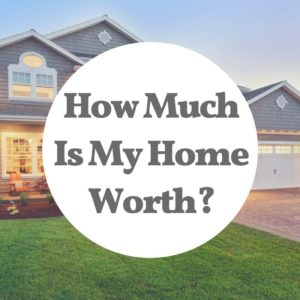 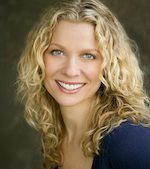 As a REALTOR® with eXp Realty, Sarah Jane Nelson treats each of her clients like family. She shares her knowledge of Nashville, attention to detail, and strong negotiation skills to give her clients the best outcome possible for their listing or purchase.